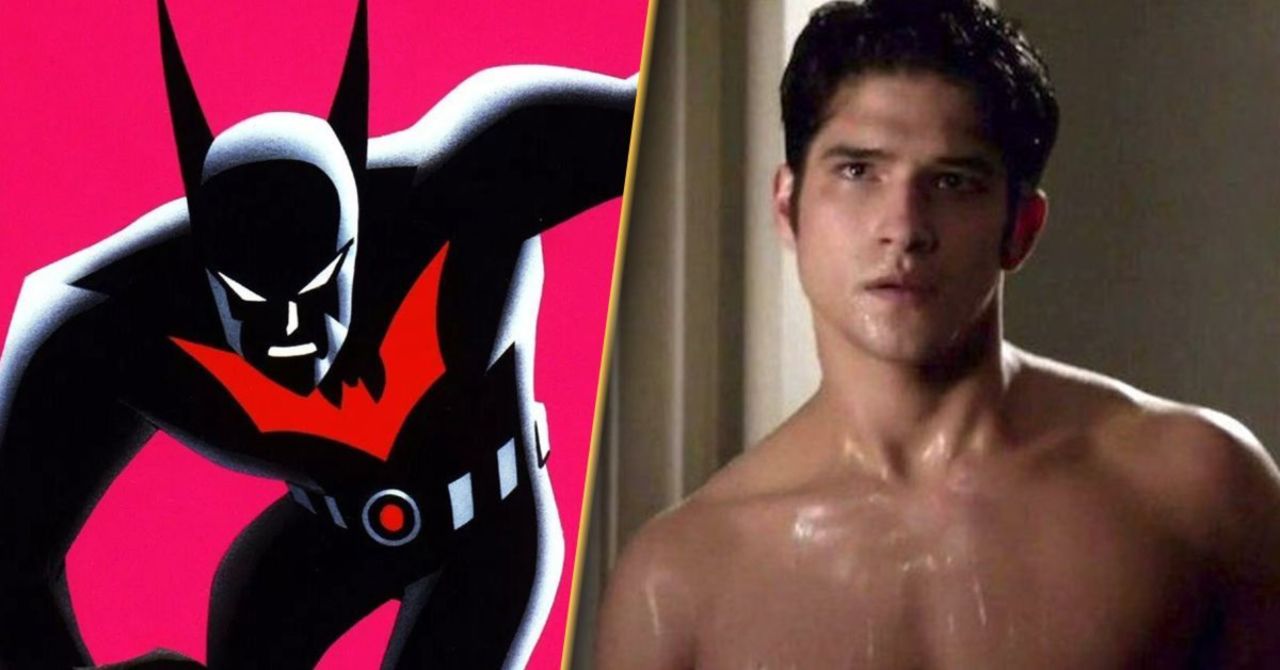 Teen Wolf star Tyler Posey wants to play Batman Beyond in a movie. He talked to Collider about a number of topics, but the actor would like to play Terry McGinnis at some point. Posey is actually a fan of the animated series and thinks he could bring some energy to the cool younger version of Batman. With all the older Batmen running count the DC Comics film universe right now, there are a couple of different older Bruce Waynes to choose from. Ever since Michael Keaton got confirmed for The Flash, people have been wanting a Batman Beyond film with those characters up on the big screen. Posey is more than down for the challenge if the call comes his way.

“Yeah, I really wanna do Batman Beyond. There was a cartoon, years ago, called Batman Beyond, and I really wanna adapt that into a TV show,” he explained. “I wanna do that so bad. I think it would be a really cool spin on a younger Batman. I know Rob Pattinson is doing the new one right now and he’s younger but not as young as me. I think it would be cool to do a take on old Batman being this mentor to a younger Batman.”

Comicbook.com’s Kofi Outlaw actually outlined how Batman Beyond could help DC beat Marvel to the punch in some key areas.

“There are two things [DC] could beat Marvel to right now… the kind of multiverse Crisis – that whole thing that Marvel eventually does have to fix, but it’s gonna take like 12 years. DC can get it done now, the future characters, right? Marvel’s not really getting into these future characters yet. You don’t have like a Spider-Man 2099 movie or something like that. So you can do Batman Beyond and start to get that ball rolling and get the future stuff going.”

“Ezra Miller’s Flash has to go back to his timeline but you still have Keaton’s Batman who’s gotta prepare for a crisis, so what does he do? He has to outsource Batmanning to a young man named Terry, that’d be awesome. People want this.”

Who would you want to ply Batman Beyond? Let us know in the comments!

Spider-Man 3: Marvel Studios Likely Bringing Back Major Contributor for Sequel
SNL: 2019 Fortune Teller Predicts How Awful 2020 Would Actually Be
X-Men the Animated Series: Storm Actress Opens Up About How Important Character Was For Audiences
That Time I Got Reincarnated as a Slime Releases 2nd Key Visual!
Kyoto Animation Archery Anime Tsurune Takes Aim at the Big Screen!