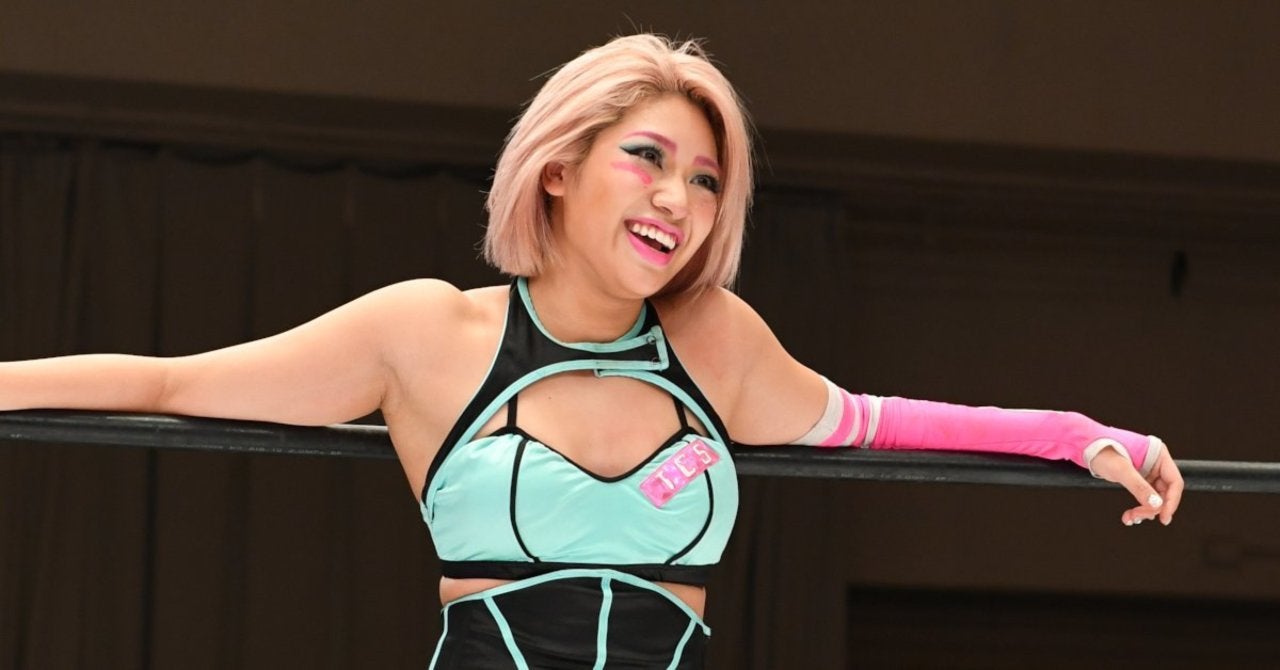 Terrace House has ended work on its current season following the tragic death of Hana Kimura who apparently took her own life after being cyberbullies for her role in the reality show. The decision was made recently by Fuji TV executives who were being asked to take some sort of responsibility for the tragedy. Now, the producers say work on the current season of Terrace House is done, and fans shouldn’t expect the TV show to ever return.

The official website for Fuji TV released a short statement stressing it takes Kimura’s death very seriously. “We would like to express our sincere condolences for the death of Hana Kimura … We take the incident seriously and will continue to respond to it in a sincere manner,” it reads (via Japan Times).

As such, Fuji TV is not going to resume work on Terrace House after the COVID-19 outbreak lessens in Japan. The show has been on hiatus due to the pandemic but the team had several episodes in storage waiting to be released. Now, it seems those episodes will not be released, and fans are not sure if Terrace House will ever resume. The international attention brought to the reality show following Kimura’s death is damning, and Fuji TV has been put under intense scrutiny over the show.

After all, Kimura was a joy on the show, but online trolls launched cyberbullying campaigns against her after the burgeoning wrestler had a disagreement with a fellow castmate. A slew of social media posts was sent to Kimura insulting her appearance and asking her to “disappear” entirely. This triggered Kimura as she posted graphic posts on social media alluding to self-harm, and it was not long after that news reports from Japan confirmed Kimura had died.

For fans of Terrace House, the loss of Kimura is hard to accept, and it reflects a larger issue bubbling up on social media. Online harassment is dangerous in any form, and celebrities in Japan and other countries are mourning the loss of Kimura who was gaining traction in her career. Now, it seems as if Terrace House will be stepping back to reassess what it could have done better for Kimura, and fans admit they’ll be shocked if the hit series bounces back from the loss.