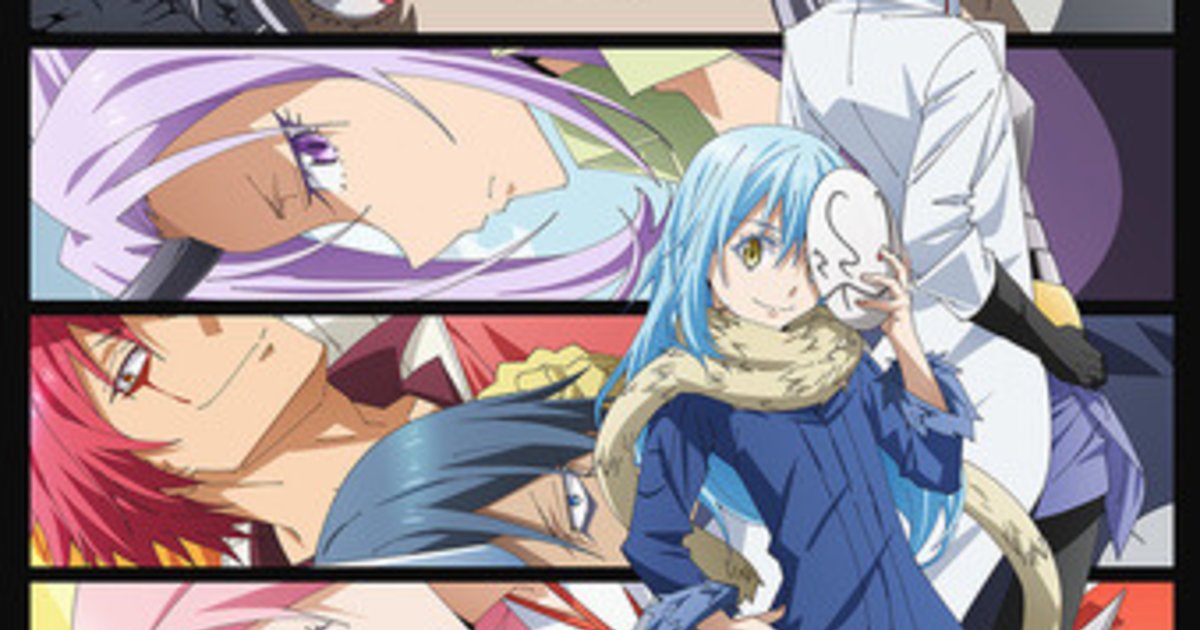 A new trailer for the upcoming season is also slated to debut as part of a special program streamed on Niconico and YouTube on Nov. 8.

Adapted from the series of light novels by Fuse with illustrations by MitzVah and the manga illustrated by Kawakami Taiki, That Time I Got Reincarnated as a Slime broadcast its first season in 2018. Season 2 follows Rimuru as he continues to pursue his ideal of creating a world in which humans and demons can live together.

(C) Kawakami Taiki, Fuse, Kodansha / That Time I Got Reincarnated as a Slime Production Committee