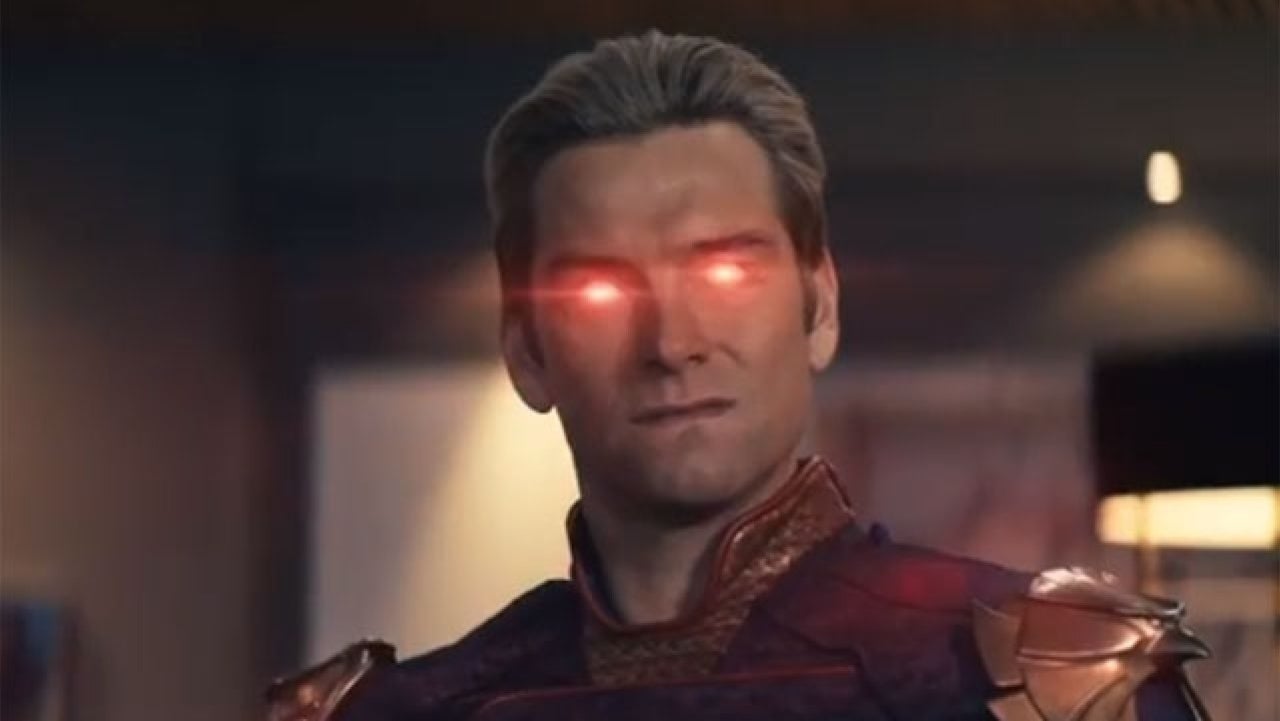 If you know one thing about The Boys, it’s that the show never ceases to outdo itself episode after episode. When you have a group of characters like Billy Butcher (Karl Urban) and Homelander (Antony Starr), there really is no line they’ve yet to cross. Now that the second season has unveiled one more episode, Homelander surprises viewers yet again with one his most unsettling scenes yet — one that features a return you may never see coming.

Full spoilers up ahead for the second season of The Boys. Proceed with caution if you’ve yet to watch over the first four episodes of the show’s sophomore outing.

With the introduction of Stormfront (Aya Cash) this season, Homelander’s begun to suffer what many would call a breakdown of sorts. Now having a supe that can put him in his place with a similar power set, the character’s begun to slip into despair. As such, he creates his own safe space out in a cabin in the woods.

He travels there in the episode released by Amazon this week; lo and behold, he arrives and none other than Madelyn Stillwell (Elisabeth Shue) is there waiting for him! Being’s Homelander lasered her skull last season and the fact she’s now deader than dead, the supe now employs Doppelganger to take the shape of Stillwell so as to comfort him.

As Starr himself says, the whole bit is “insane and nuts.”

“I thought it was very obviously a strange and really crazy bananas scene,” Starr tells TVLine in an interview. “But then I also loved that it was deeply rooted in, really, how screwed up this character in that he’s fabricated this imaginary circumstance for himself to try and find some sort of solid ground, psychologically, and it just all implodes.”

Eventually, Homelander tires of Stillwell and makes Doppelganger turn into himself for an even more unsettling scene where the two versions of Homelander try to seduce each other.

“It’s a fascinating, bizarre and weird scene, and what I love about the show is that when we have these crazy scenes that just seem so insane and nuts, they’re often rooted very deeply in something for the character,” the star adds.

The first four episodes of The Boys Season Two are now streaming on Amazon Prime.

What’d you think of the latest episode of The Boys? Let us know your thoughts either in the comments section or by hitting our writer @AdamBarnhardt up on Twitter!