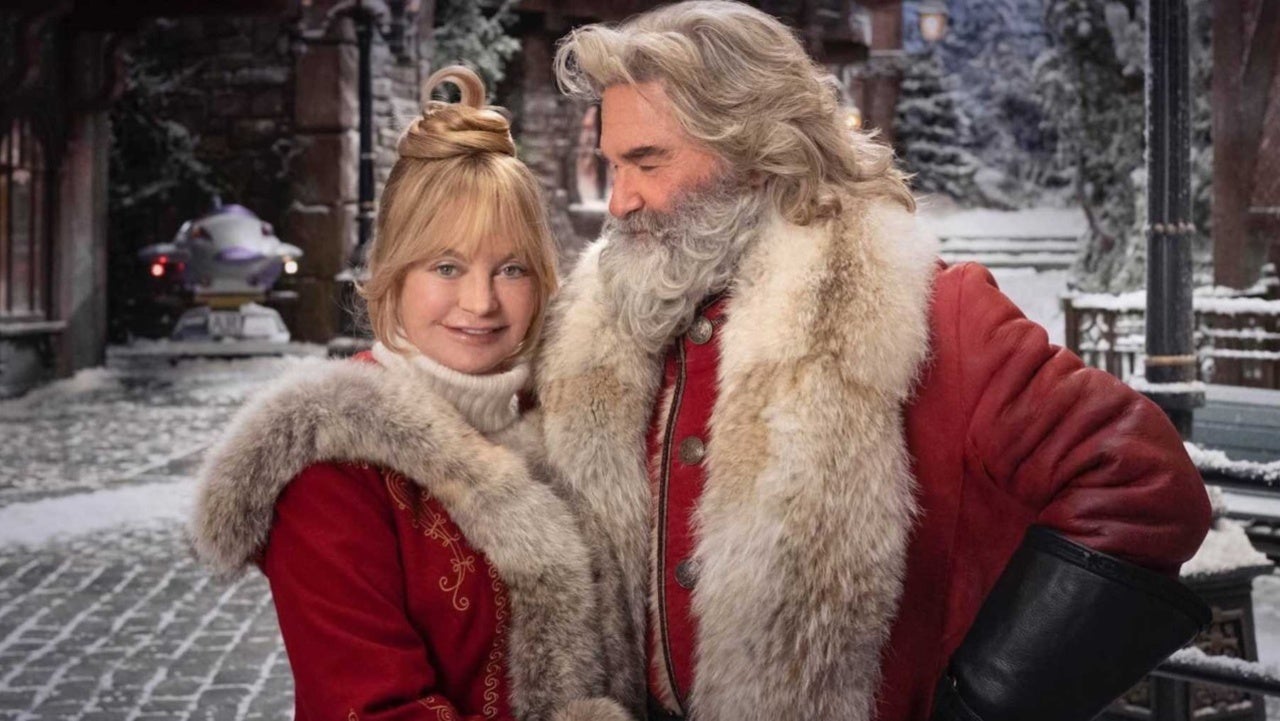 It’s time for Mrs. Claus to get her due.

Kurt Russell & @GoldieHawn are back to save the holidays in THE CHRISTMAS CHRONICLES 2, only on Netflix 25 November. pic.twitter.com/wKAzAVoQBF

This story is developing. More to come…