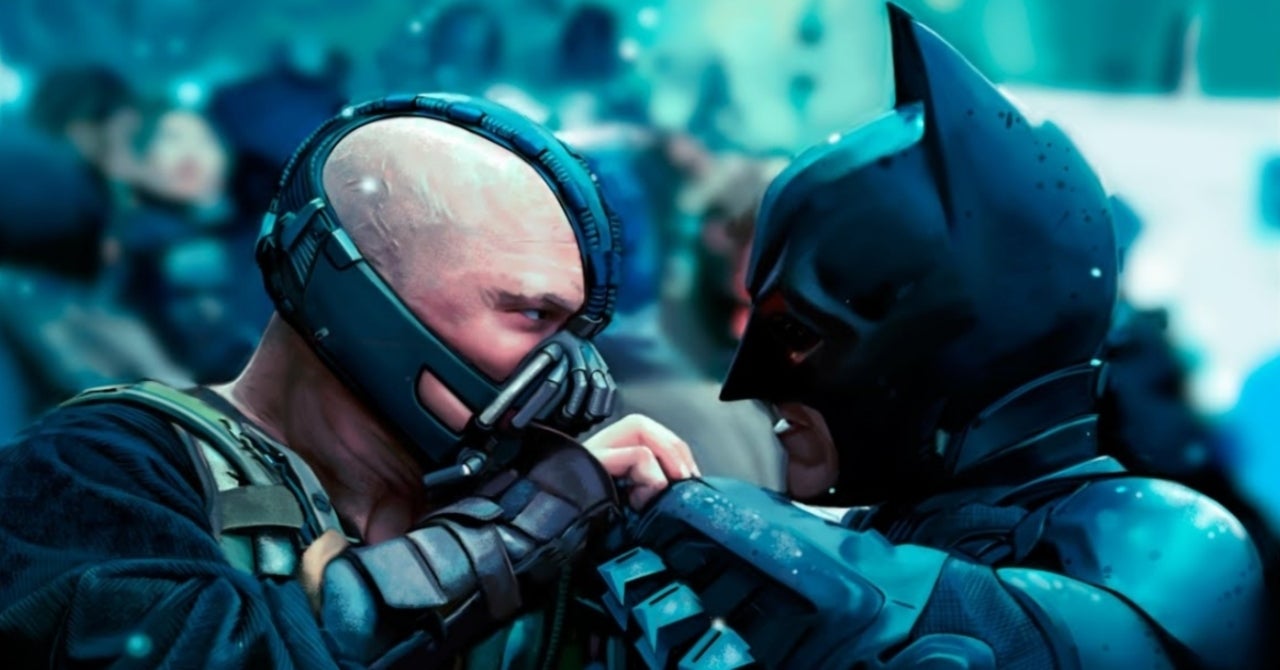 “He cut my death scene out of Dark Knight Rises. Because he said it was so violent that it would have gotten an NC-17 rating,” Modine told CinemaBlend, explaining Foley’s original death scene shows the decorated police officer being “run over” by the Tumbler.

“She starts to drive away, and I’m shooting at her. And I got run over,” he said. “All it does is it just cuts, and I’m on the ground dead. But it was so violent.”

Recalling the filming of the scene, Modine revealed what happened to a stunt performer who made contact with the vehicle during Foley’s death:

“They put a plexiglass thing on the front of [the car] and he got hit. They had ropes to pull him into the air, but he went up and they dropped him from about 15 feet, and the sound of his body hitting the cobblestone street in front of the New York Stock Exchange, it was sickening,” Modine said. “And I remember I looked at Christopher Nolan when we shot it and his face was white. He was like, ‘OK, let’s move on. We got that.’ But it was like, ‘Oh my God, is that guy going to get up? Is he okay?'”

He added, “[Nolan] said that if he would have put it in the movie, it would’ve got an NC-17 rating because it was so violent.”

In the finished scene, Talia orders a soldier to fire on the armed Gotham City police officers from inside the Tumbler. A camera cut then reveals Foley’s dead body.

The Dark Knight Rises ultimately earned a PG-13 rating for “intense sequences of violence and action, some sensuality and language.”