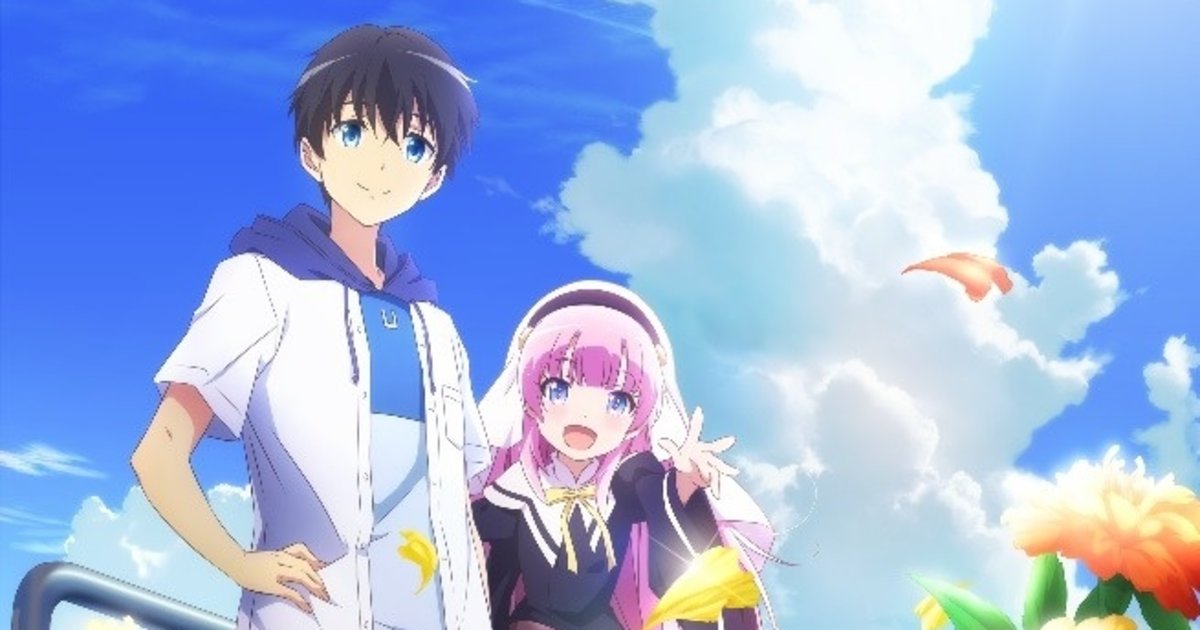 Upcoming anime series The Day I Became a God will air from Oct. 10!

It has also been announced that a special programme will be broadcast on Sept. 26. It will feature interviews with members of the cast and creative team, including lead voice actors Sakura Ayane and Hanae Natsuki, as well as Yanagi Nagi, who performed the opening and ending themes.

The Day I Became a God is the latest collaboration between visual novel studio Key and anime studios Aniplex and P.A. Works, following Angel Beats and Charlotte. The story follows Hina, a young girl who becomes a goddess. Having seen the end of the world, she chooses a boy to spend the rest of time with.