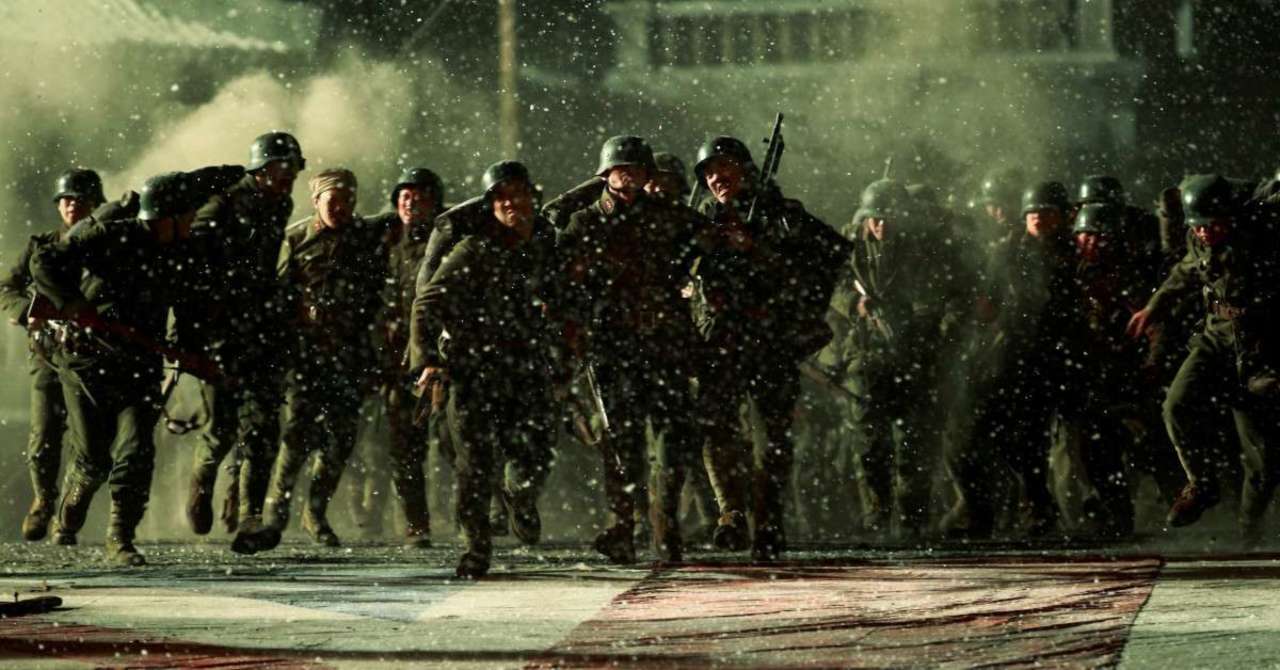 In a show of power from the Chinese box office during this tumultuous year, war drama The Eight Hundred overtook Bad Boys for Life on Monday to become the highest-grossing film of 2020. The Eight Hundred earned $17.7 million over the weekend, growing its box office total to $423.2 million worldwide in the month since its debut. The Eight Hundred tells the story of the Defense of Sihang Warehouse when a group of Chinese soldiers and draft dodgers defended a Shanghai warehouse complex from Japanese forces for four days in 1937 during the Battle of Shanghai and the Second Sino-Japanese War.

The Eight Hundred cost $85 million to make. On Monday, its total rose to $426.5 million, overtaking Bad Boys for Life‘s $424.6 million global total. Projections suggest The Eight Hundred will conclude its theatrical run with a $445 million gross.

Meanwhile, Disney’s live-action Mulan, a film explicitly engineered to appeal to Chinese audiences, continues to flounder in the region. It earned $6.5 million in its second weekend, down 72% from last week. It’s box office total in China now stands at $36.3 million while its global box office total is $57 million. The film cost Disney $200 million to make, not counting the marketing budget.

Tenet, the latest film from Christopher Nolan, crossed the $250 million mark this weekend. In China, it trails slightly behind Mulan, earning $5.6 million in its third weekend. The film’s total in China, where theaters have returned to 75% capacity, stands at $61 million. In North America, which continues to have some of the highest rates of COVID-19 in the world, Tenet‘s box office total is a dismal $36.1 million despite being the highest-grossing film in the region for the past three weeks. With a $200 million pre-marketing budget, it seems likely that Tenet will lose money for Warner Bros. Pictures.

China is the second-largest film industry market in the world. The success of The Eight Hundred shows that life has returned to the market, but Hollywood’s first two big openings in the region since quarantine lockdown lifted haven’t captured enough attention to save them from financial loss.

What do you think of the situation at the worldwide box office? Have you seen Tenet or Mulan? Let us know how you feel in the comments section.

Tenet is now playing in theaters in North America. Mulan is streaming on Disney+ Premier Access.