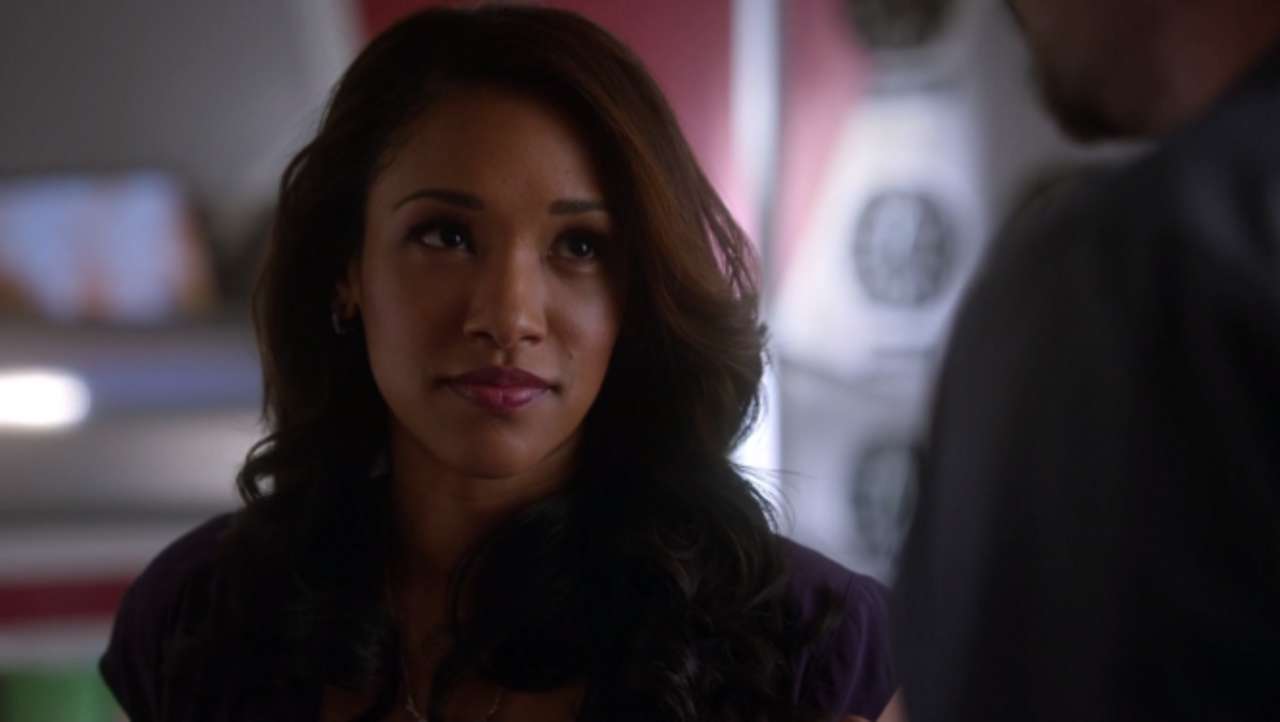 The Flash’s Candice Patton voiced her support for John Boyega after his comments about experiencing racism during his time in the Star Wars franchise. The actor’s story was the talk of social media on Wednesday and many Black stars weighed in on the similarities they had seen over the course of their careers. Patton is in the same boat, and she thanked Boyega for telling his story. The Flash star has her own tales of having to deal with the uglier parts of fandom during her time on The CW series. This year has brought those moments and experiences into sharp focus as protests around racism and police brutality have become a conversation for so many in the United States.

Boyega said, “I’m the only cast member who had their own unique experience of that franchise based on their race. Let’s just leave it like that. It makes you angry with a process like that. It makes you much more militant; it changes you. Because you realise, ‘I got given this opportunity but I’m in an industry that wasn’t even ready for me.’ Nobody else in the cast had people saying they were going to boycott the movie because [they were in it]. Nobody else had the uproar and death threats sent to their Instagram DMs and social media, saying, ‘Black this and black that and you shouldn’t be a Stormtrooper.’ Nobody else had that experience. But yet people are surprised that I’m this way. That’s my frustration.”

Back in 2018, Patton talked about joining The Flash and experiencing the shock of fan response to Iris West being black.

“For me, Iris West was traditionally white in the comic books. So, you know, comic book fans are very opinionated, very vocal. So it was very scary stepping into that role when I started the show,” Patton said during a panel appearance at POPSUGAR’s Play/Ground festival.

“And I remember our executive producer at this time, once I got cast, he was like ‘Don’t go online. Just don’t go on,’” she remembered. “But what’s great is, I think over time, people have embraced me and have embraced this character and I think it’s really important. And I think what’s great is, you know, years to come, people will remember Iris West as being African-American. And that’s a really, really cool thing.”

Did you see Boyega’s comments? What did you think? Let us know down in the comments!