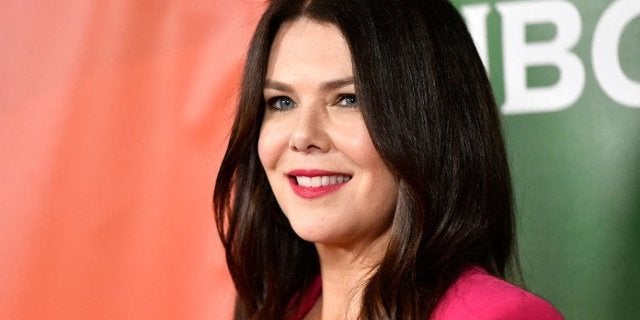 Disney’s rumored plans to bring The Mighty Ducks back as a television series on the Disney+ streaming service have now been made official. It’s been two years since the first rumors about the series appeared, but we now know that Lauren Graham and Brady Noon will star in the new series, inspired by Disney’s series of sports comedy films from the 1990s. Lauren Graham is well known for playing Lorelei in Gilmore Girls. She also starred in NBC’s Parenthood television series. Noon is the breakout star from last year’s sleeper hit comedy Good Boys. They’ll star alongside each other in the 10 half-hour episodes Disney has ordered for the comedy series.

The series takes place in Minnesota. The Mighty Ducks are no longer the underdogs that they were depicted as in the original films. Instead, they’re the team to beat in regional youth hockey. Noon plays Evan, a player who gets cut from the team. Graham plays Alex, his mother. They decide to build their own team to challenge the Mighty Ducks and the overly-competitive culture of youth hockey.

The first The Mighty Ducks movie opened in 1992. The film was directed by Stephen Herek and starred Emilio Estevez as attorney turned reluctant hockey coach Gordon Bombay. The film received a negative reaction from most critics but went on to earn $50.7 million at the domestic box office. Two sequels followed: D2: The Mighty Ducks in 1994, grossing $45.6 million, and D3: The Mighty Ducks in 1996, which grossed $22.9 million. In 1996, ABC debuted a The Mighty Ducks cartoon that aired 26 episodes as part of The Disney Afternoon block. Disney even named its Anaheim-based NHL expansion team after the franchise.

This is the latest established franchise to be mined for the entertainment titan’s new streaming service. Multiple Star Wars and Marvel series are already set for the platform, as well as new takes on Turner & Hooch, The Sandlot, and Lizzie McGuire.