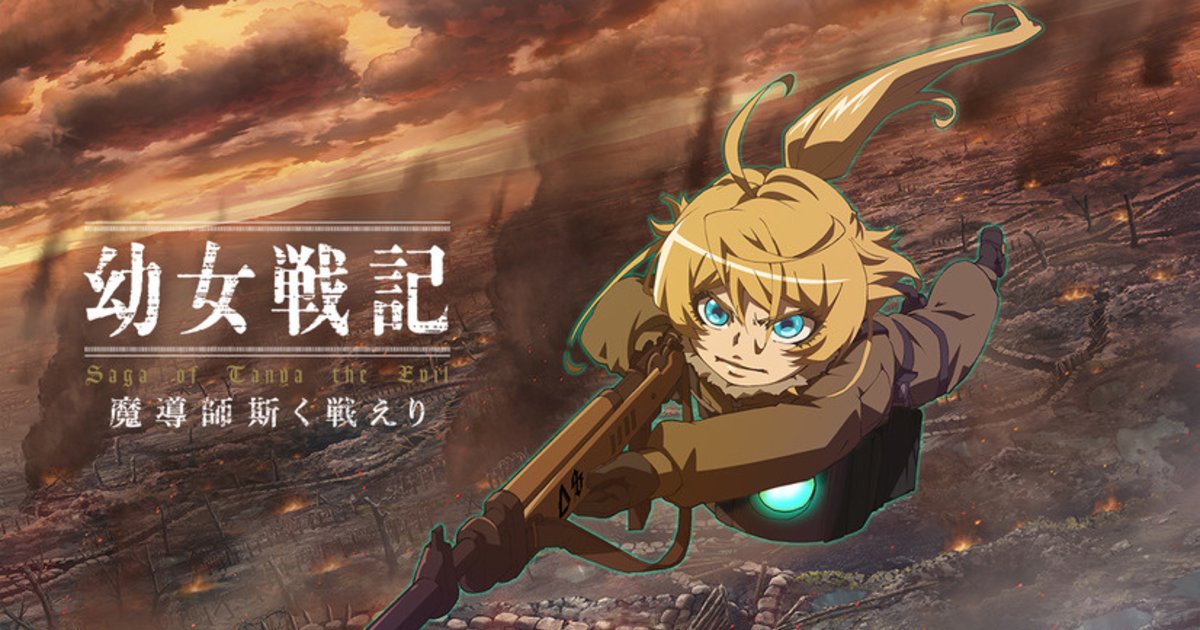 The Saga of Tanya the Evil is getting a smartphone game spin-off!

Produced in collaboration with Carlo Zen, the series’ original creator, the game will feature a new story inspired by the anime. It will be free to play on iOS and Android with in-app purchases and is currently accepting pre-registrations.

The Saga of Tanya the Evil began as a series of light novels following a businessman who finds himself reincarnated as a little girl named Tanya von Degurechaff. Fighting on the frontlines in a world of magic and constant war, he must escape death from non-natural causes and keep faith in the mysterious “Being X” or risk being sent to hell.

The franchise was adapted as a TV anime in 2017, which led to an anime movie released last year.