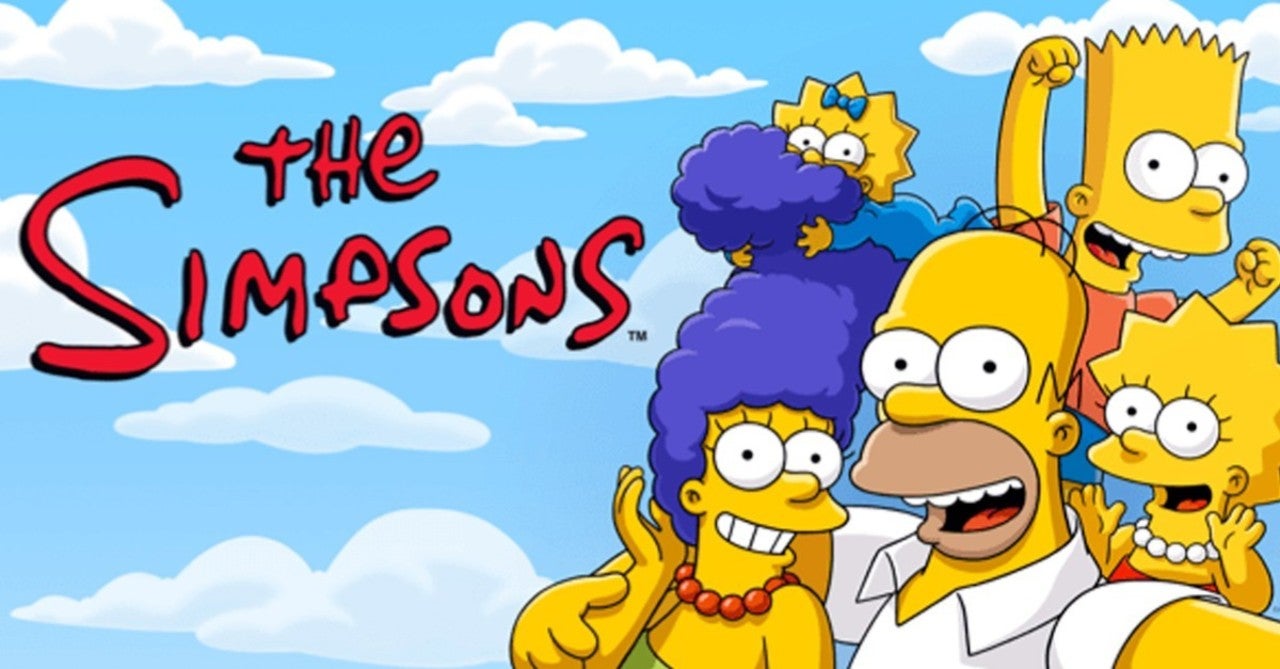 When The Walt Disney Company recently acquired a majority of 20th Century Fox’s movie and TV properties, many fans were nervous about what that would mean for properties that didn’t exactly fit the family-friendly tone of Disney, but The Simpsons producer Michael Price recently confirmed that there hasn’t been any censorship from the new owners and the series has been able to function without any setbacks. With a new season of the long-running animated series right around the corner, this confirmation will likely appease audiences who know the sitcom often toed the line of good taste, though most of their humor stays in a PG-13 realm.

“I haven’t had any direct interactions with anyone from Disney as far as I can tell,” Price confirmed to CBR. “They just let us do what do and make the show that we’ve been doing for 32 years. They know that everyone knows what they’re doing. They’ve been very helpful and it’s been great that they’ve put the show on Disney+.”

What was initially a disappointment to some fans was that the library of The Simpsons episodes left Fox-owned apps in the wake of the acquisition, only to then debut on Disney+. Despite the series initially only being available in a 16:9 aspect ratio on the Disney service, resulting in visual gags being cropped from earlier seasons, Price noted that the series’ availability on the service has been “incredible for me to see how popular the show is on Disney+.”

It’s understandable that fans would be apprehensive about the shift in ownership for the beloved program, yet it’s clear that there are many more factors behind the scenes that audiences aren’t aware of and the acquisition isn’t as devastating as some viewers were expecting.

“As far as the content of the show [and any difference since the acquisition], not that I’ve noticed; they more or less let us do what we do,” Price detailed. “The show was on Fox, originally, so we’re still working for the Fox Network; the Fox Studio is now owned by Disney.”

While The Simpsons might be spared from censorship, fans are still curious about a number of other properties now under the Disney umbrella. Comic book fans might be excited about the X-Men being able to officially enter the Marvel Cinematic Universe, but audiences have had to speculate about what this means for Deadpool, whose films have been a success thanks to a full embrace of his R-rated nature. Similarly, the Alien franchise is rife with narrative potential, yet it’s another world that leans heavily into its gruesome subject matter.

The season premiere of The Simpsons airs this Sunday on Fox.

What do you think of these remarks? Let us know in the comments below!