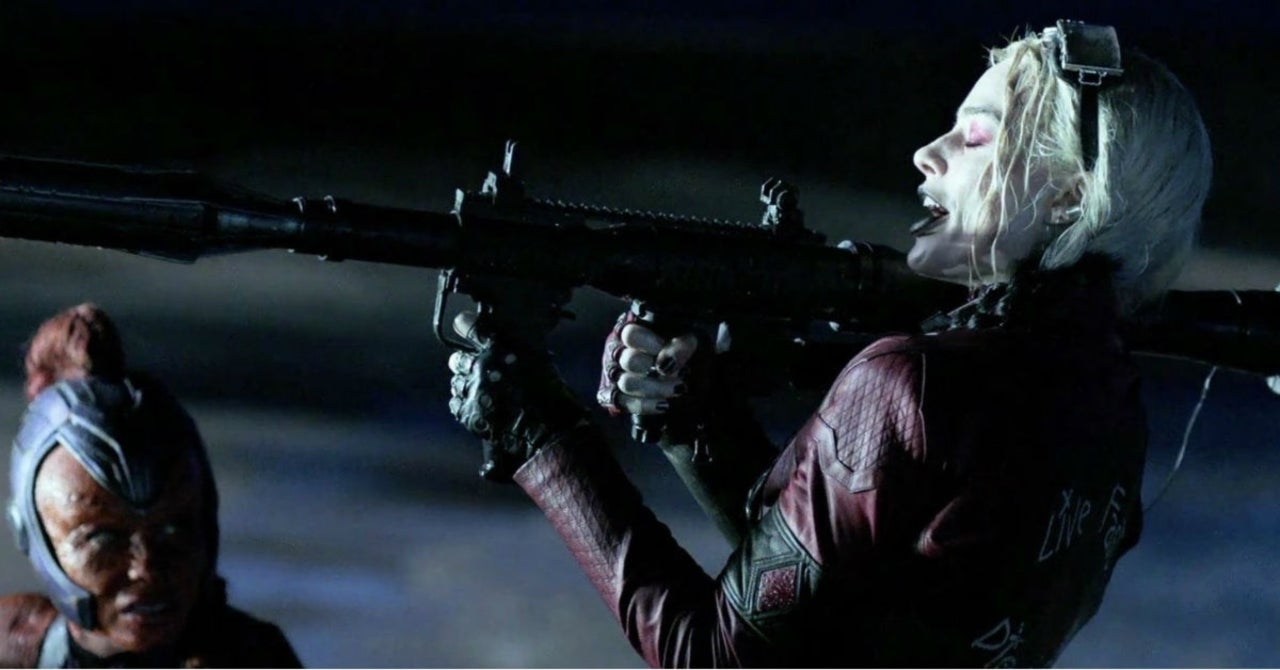 When it comes to killing off characters in blockbuster films, James Gunn has said time and time again the void left by the departed characters need to have meaning. As such, he doesn’t ever anticipate resurrecting any of the characters he’s killed off, like Michael Rooker’s Yondu Udonta in Guardians of the Galaxy Vol. 2.

During a fan Q&A Saturday afternoon, Gunn spoke at length about writing the scenes in which characters fans have come to know and love eventually make the ultimate sacrifice. He started his multi-tweet answer off by reminding fans that no matter who dies, there’s going to be a substantial part of the fandom upset at the movie’s creators for the decision to kill off such characters.

“There are angry fans no matter what choice you make,” the filmmaker tweeted. “I still get hate messages for Yondu dying in #GotGVol2 & Boltie in SUPER. Yet their deaths were integral to the stories (&, for the record, I get a lot MORE messages from folks saying how deeply those deaths affected them.”

Then came a question as to whether or not the filmmaker gets input from the actors behind the characters. Gunn responded by suggesting it’s a tough process to go through, expressing the pain in telling an actor their character is being killed off. “It really sucks having to tell an actor you’re killing a character they play, especially if they played the character in another film, or if they didn’t die in a first draft,” Gunn added. “Most of them do not want to die, but every one I’ve told has been mature about it.”

That’s when he confirmed characters like Yondu will stay dead and should they return in future properties, it’d be in flashbacks only.

I get sometimes you can bring back characters in a cool way. But usually, if a character dies, & it’s a meaningful part of the story, the character should stay dead. So unless it’s a flashback, Yondu will stay dead, as far as I’m concerned. Otherwise, it ruins his sacrifice. https://t.co/Z3enj0LEdM

What characters do you think will die first in the Suicide Squad follow-up? Let us know your thoughts in the comments section!