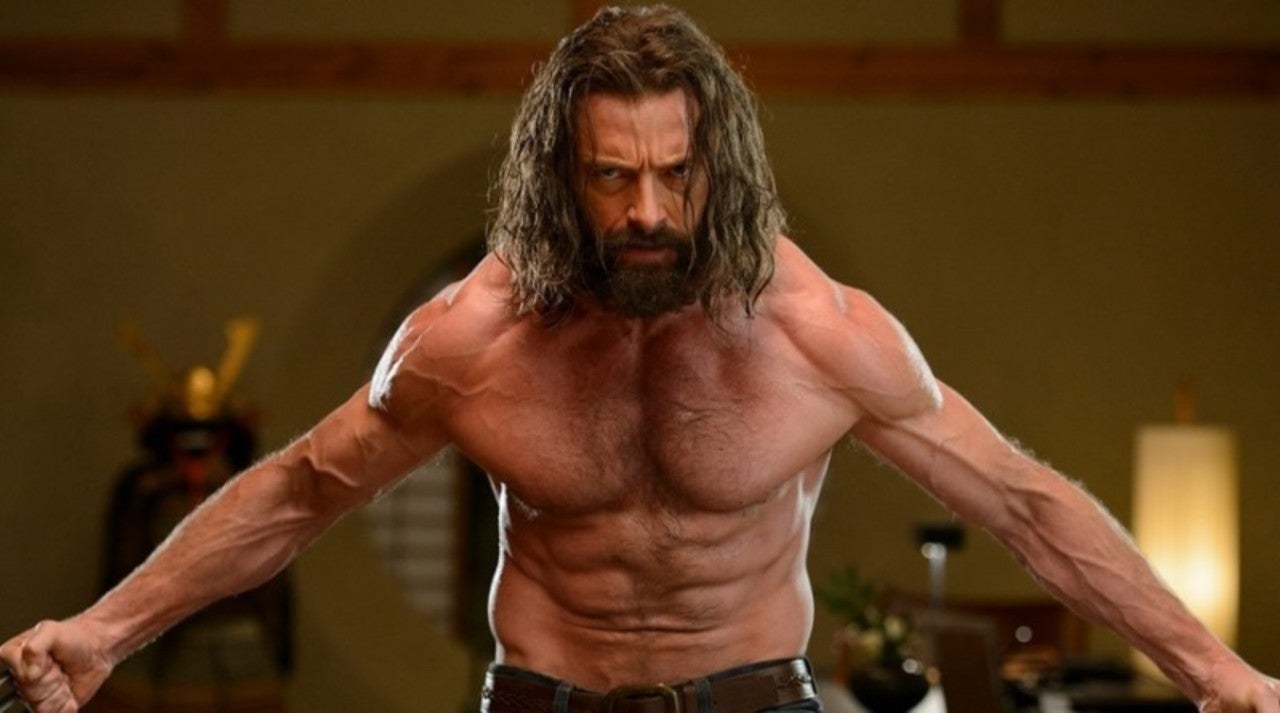 Disney+ is getting another X-Men movie this week with The Wolverine arriving on New Year’s Day. This is the latest Marvel film to join the streaming service, available now alongside several of the original X-Men movies from the early 2000s, along with all of the Marvel Cinematic Universe films which exist in a separate canon from the X-Men movies. The X-Men movies, The Wolverine included, were made by Fox when the studio owned thee rights to mutant Marvel characters. Now, Disney has purchased the entire studio and X-Men characters have seemingly been put on hold on their way to a reboot.

The Wolverine will be available under the “Marvel Legacy Movies” section in the Marvel tab on Disney+. The Marvel Legacy Movies section already includes X-Men, X2, X-Men: Days of Future Past, X-Men: Apocalypse, 2015’s Fantastic Four, and 2005’s Fantastic Four. Movies like Logan have not yet been made available on Disney+ as the streaming platform is not offering R-rated content to users, though plans to do so internationally were revealed during the Investor Day event on December 10.

The Wolverine is directed by James Mangold and stars Hugh Jackman, Will Yun Lee, Tao Okamoto, Rila Fukushima, Hiroyuki Sanada, Svetlana Khodchenkova, Hal Yamanouchi, and Brian Tee. The film was written by Mark Bomback and Scott Frank, originally having been released in theaters in 2013.

“Lured to a Japan he hasn’t seen since World War II, century-old mutant Wolverine (Hugh Jackman) finds himself in a shadowy realm of yakuza and samurai,” the synopsis for The Wolverine reads. “Wolverine is pushed to his physical and emotional brink when he is forced to go on the run with a powerful industrialist’s daughter (Tao Okamoto) and is confronted — for the first time — with the prospect of death. As he struggles to rediscover the hero within himself, he must grapple with powerful foes and the ghosts of his own haunted past.”

Are you going to watch The Wolverine on Disney+? What other Marvel Legacy Movies do you hope start to stream? Share your thoughts in the comment section or send them my way on Instagram!

The Wolverine streams on Disney+ starting on January 1. If you haven’t signed up for Disney+ yet, you can try it out here.