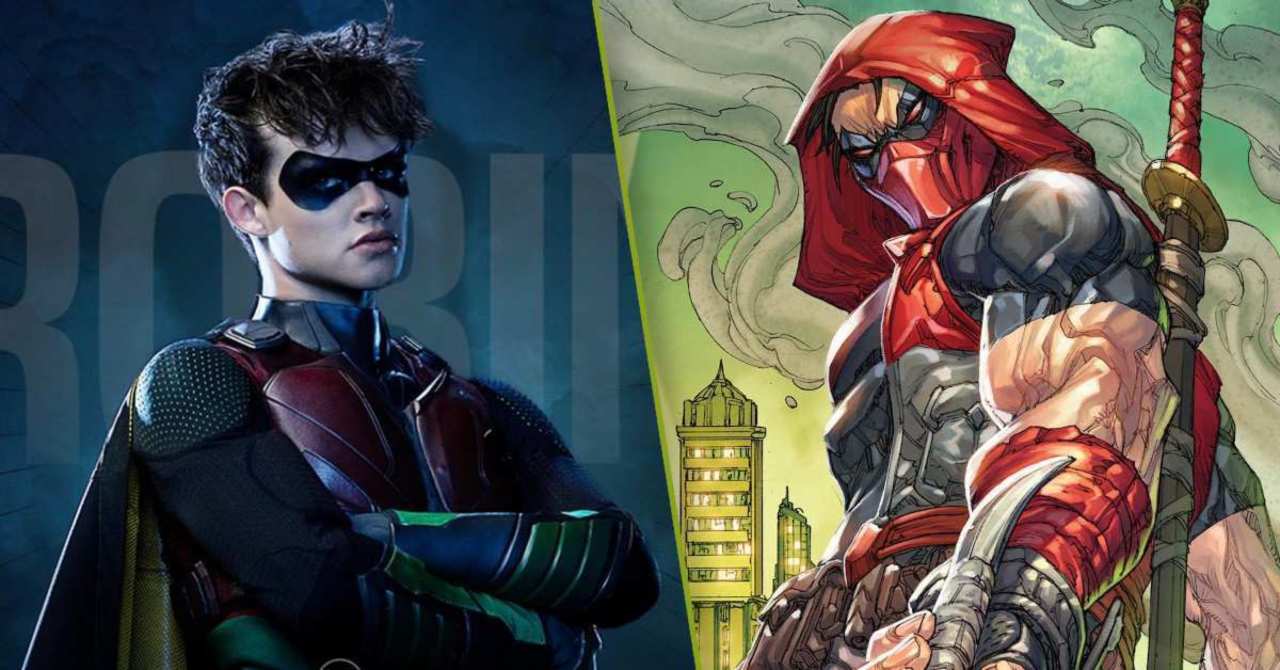 Currant Walters wouldn’t mind seeing his Robin on Titans become the Red Hood. The star of the DC Universe series isn’t sure when he’ll begin filming for the show’s third season, but he tells ComicBook.com that he’d be willing to take Jason Todd into a Red Hood spinoff series. “Yeah, I mean, that would be pretty cool,” Walters said during an episode of ComicBook.com‘s Talking Shop. “I mean, it all depends on what the team thinks and where the Titans writers decide to go so. It’d be cool if we even got to the storyline on Titans someday. We’ll definitely see.”

Walters also says that he wasn’t a huge comic book fan before being cast as Jason Todd. Figuring the character out required some research.

“I wasn’t that too crazy into comics,” Walters says. “I knew, of course, of Batman and Robin and all the other crazy famous characters. But as soon as I booked the role, I went out to the local comic book stores, and I got everything I could find on Jason’s story, obviously to get kind of a feel for where the future of the character goes, if it goes that way. I watched the movie. I read all the comic books, and I got a feel for the character and where I needed to take it when I got on screen.

“You know, on the day, you have all this pressure of booking a comic book role, especially since the character’s been around for so long. You feel a sort of pressure on you, but I just did my best, and I think I nailed the role, and all the fans are pretty happy with it. And one thing about the character too is like, I felt like in a way I did have to act, but I didn’t. It’s all how I am in person. I’m very energetic. I’m very just all over the place. So, half of it was like, ‘Hey, that’s just me’ and half of it was, ‘Oh, I got to act,’ so. It was definitely awesome.”

Walters discussed some of his favorite Jaston Todd moments, including some he’d like to see in Titans. “Man, I think obviously, one of the most iconic things, it would be pretty cool to like have the Batmobile stealing of the tires. That’s a pretty memorable scene for me, for sure. So that would be fun. Obviously, the whole Joker thing would be a dream, ideal world. But, yeah, we’ll see. I’m so thrilled to get that first script of the season and see what happens.”