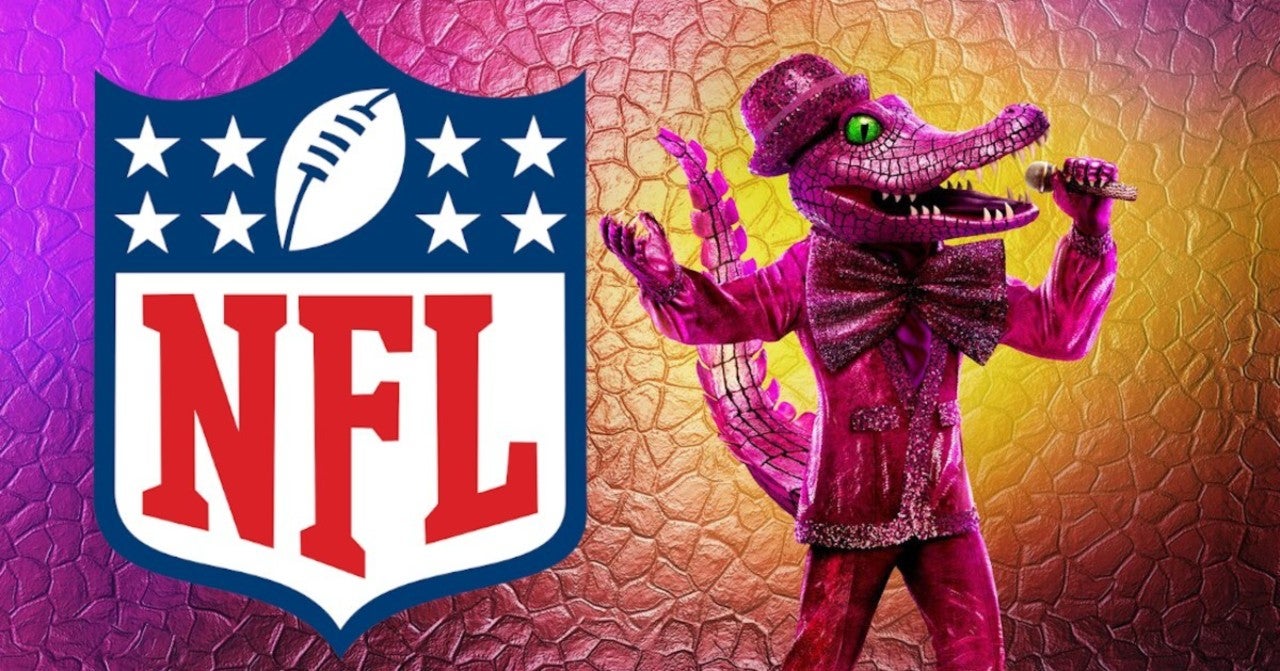 The top-rated TV shows of 2020 have been revealed, and it looks like big winners were hit reality competition The Masked Singer, the Jeopardy! “Greatest of All Time” event, and NFL Football. In general, big events like football and The Oscars were major draws in this year of fragmented programming content, while scripted series struggled to fill the void left by big shows like Game of Thrones and The Big Bang Theory ending last year. Half-hour comedies and sitcoms looked, even more, endangered, as only Big Bang Theory spinoff Young Sheldon managed to crack the top 100, with four episodes of its season.

The usual big law-enforcement/first responder dramas still ranked on the list, with NCIS landing ten episodes in the top 100. However, now scripted series managed to crack the Top 20 (NCIS landed at no. 21 with its “The Arizona” episode). Instead, 2020’s Top 20 big viewing events were all live events, with the NFL holding 12 spots; The Masked Singer grabbing no. 6 with its post-Super Bowl premiere; and the LSU vs. Clemson College Football Championship taking no. 7. Awards shows also did well, with The Oscars (no. 8), Grammy Awards (no. 11), and Golden Globe Awards (no. 12) all ranking in the Top 20. Not surprisingly political events were also major draws: the first Presidential Debate (no. 15) and 60 Minutes interview with President Donald Trump (no. 14) both ranked in the top 20. Jeopardy! won big with its “Greatest of All Time” event, which landed at 22, 26, and 37.

Clearly, the question at hand is what does the future of television look like? 2020 saw the “Streaming Wars” really kick-off, as Netflix and Disney+ saw the market get a lot more crowded, with services like Peacock and HBO Max launching, and Amazon Prime Video grabbing bigger market share. That lane of the entertainment industry is about to blow wide open in 2021, as WarnerMedia and HBO Max experiment with bringing the blockbuster theatrical experience into viewers homes.

You can find the full list of top-ranking TV events over on Variety.