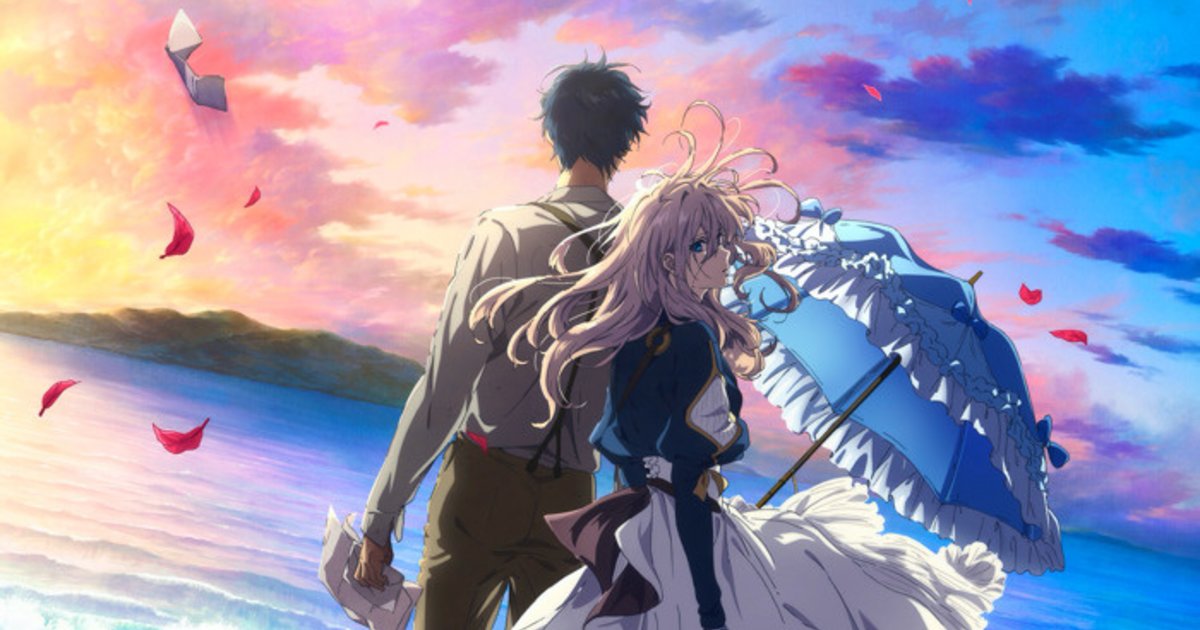 Violet Evergarden’s upcoming movie has released a second key visual and story details ahead of its Apr. 24 release!

An original sequel to the TV anime which aired in 2018, the movie will follow “auto memory doll” Violet, still unable to forget about her former employer Gilbert, who taught her of love. One day, she meets his older brother Dietfried, who tells her that she should forget about Gilbert and move on – but it is impossible for her. Shortly after, Violet receives a call from a young client, while the post office discovers a letter with no address sitting in their warehouse.

In advance of the movie’s premiere, a short interview with director Ishidate Taichi has been published on the official website, in which he expresses hope that when people see Violet’s love, they will be able to feel it as their own.