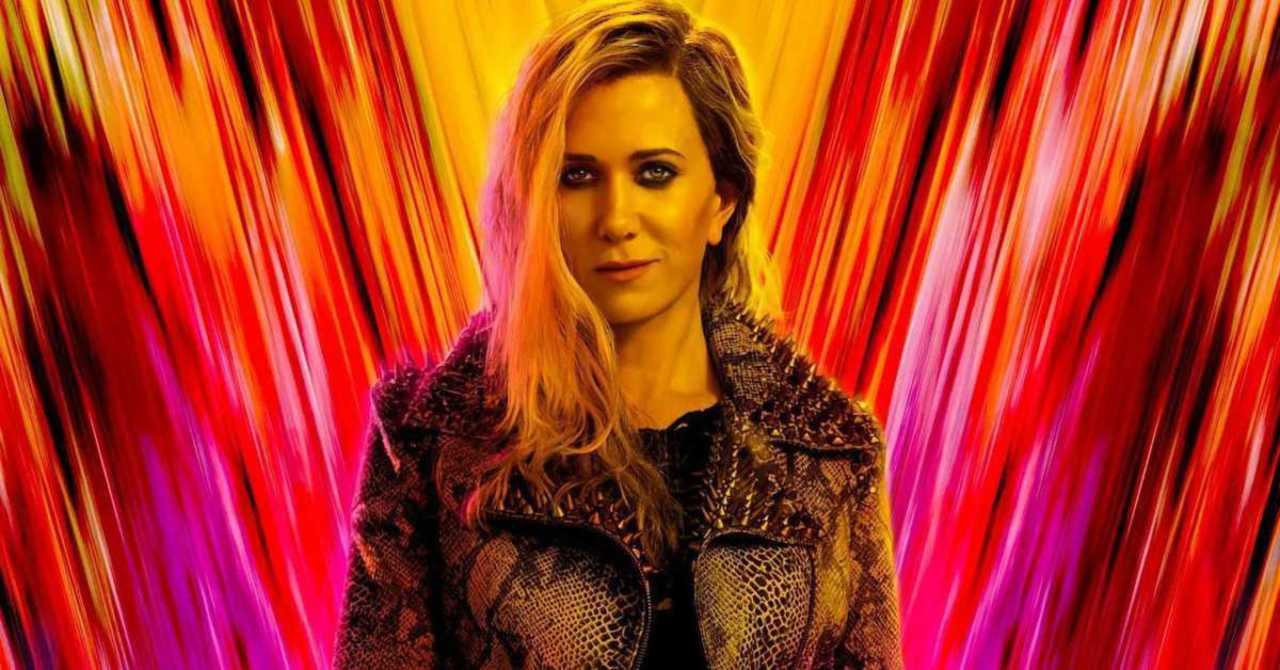 Wonder Woman 1984 is now in theaters as well as streaming on HBO Max and that means that after multiple release delays, fans are finally getting to settle in and watch the eagerly-anticipated DC film and, specifically, see Kristen Wiig‘s Barbara Minerva/Cheetah fully come to life. With the character being one of the best-known adversaries for Wonder Woman in comics expectation for the character’s live-action appearance were high and as a result, there’s been a great deal of discussion about the character’s final, Cheetah form as seen in the film. Not all of that discussion has been positive, with many criticizing the CGI of the character and even going so far as to compare it to 2019’s Cats, a film that was notably derided for its poor effects. However, while Cheetah’s look in Wonder Woman 1984 may not have lived up to the comic book standard, a careful watching of the film suggests a deeper meaning behind Barbara’s transformation, one that explains why Cheetah looked the way that she did.

Warning: Spoilers for Wonder Woman 1984 below. If you haven’t seen the film, you should probably turn back now.

In Wonder Woman 1984, Wiig’s Barbara is a mess of a person. Despite having a good heart and being eager to make friends, she’s awkward, frumpy, and is so easily dismissed that her boss even forgets she works at the Smithsonian. Barbara is, essentially, invisible and forgettable, making people dismiss and discredit her at every turn. Despite clearly being intelligent and capable, she lacks confidence and finds herself left out and retreating to the edges of things, especially when in the shadow of people like Diana Prince (Gal Gadot) who, to her, appear effortlessly beautiful and perfect.

It should come as no surprise then when the Dreamstone comes into her life that Barbara would wish to be just like Diana. While holding the mysterious object, Barbara wishes to be cool and strong and literally just like Diana. Soon after, Barbara’s life begins to change. She can suddenly walk effortlessly in heels. People pay attention to her. Her style and appearance improves and, perhaps most surprising to her, she is stronger, faster, more powerful. The transformation is so significant that, when Diana realizes that stopping Maxwell Lord (Pedro Pascal) may require that they renounce their wishes, Barbara panics. She’s not willing to go back to being the person she was before and it’s then that she becomes Diana’s adversary. She faces off with her friend at the White House and then leaves with Lord who then gives her a “free” wish as a thanks for saving him. Barbara tells him that she wants to be like no one else, that she wants to be an apex predator.

It’s after that wish that we see Barbara as Cheetah and to be very fair, the critiques of the CGI that makes up Cheetah’s final form aren’t wrong. She doesn’t look as she does in comics and at times looks downright bad. While there are moments that look incredible, there are also plenty of others where she looks kind of scrappy and almost like her makeup is self-done. This Cheetah looks a little uncertain even though she has no shortage of strength and power. While it would be easy to dismiss this as poor effects, it’s something that goes a little deeper. Remember, this Cheetah form is born of Barbara’s wish which means that it is also born of her self-doubt.

Simply put, Cheetah’s form is imperfect as a manifestation of Barbara’s own lingering insecurities. For Barbara, her wishes feel like the only way she can be the person she wants to be and we see in her reaction to the idea that she may have to go back to simply being Barbara that she doesn’t have any faith that she can be a better version of herself on her own. She is so desperate to remain this “best” version of herself that she is willing to sacrifice her heart and humanity to not only maintain the power but gain more. Her Cheetah form is compensation for what she sees as her failings, but more than that, her lack of confidence in herself also feeds for her this subconscious idea that she doesn’t deserve to be strong and beautiful and popular. As a result, the way her wish to be an apex predator manifests is based on the kind of predator she believes she deserves. She’s a bit scrappy, a bit gnarly. She gets exactly what she wants in terms of her strength and prowess, but the look itself is a little sketchy.

It’s a direct reflection of who Barbara is: smart and capable, but outwardly a bit rough around the edges.

There’s also an element of doubt in Barbara’s final Cheetah form. One of the things that is interesting in Barbara’s transformation is that her doubt is also a driving factor. Even when she’s fighting with Wonder Woman at the White House and after Diana tells her that she’s lost her humanity and her warmth in exchange for her powers, you can see Barbara dealing with doubt. She doesn’t want to give up her newfound perfection, but she also wants to do the right thing. Internally, even if only in some small sense, Barbara is at war with herself. It wouldn’t be hard to imagine that Barbara’s doubt also plays a part in her final Cheetah form, giving her the power and skill she desires, but tempering it with not being quite perfect as a reflection of what she thinks she deserves. It’s similar to how her “better” version of herself looks, more stylish and put together but still not as “perfect” as Diana.

When you consider these deeper psychological elements of Barbara’s transformation, that Cheetah form is a lot less “bad” and a bit more interesting. This Cheetah is the Cheetah that Barbara believes she deserves, perhaps not as perfect and polished as a real cheetah would appear, but still better than how she sees herself. As a reflection of her own insecurities, it adds a new layer to the complexity of the character and to Wiig’s performance, making the story just that much more interesting overall.

Wonder Woman 1984 is now streaming on HBO Max and playing in theaters.

What do you think about the idea that the final Cheetah form in Wonder Woman 1984 is a manifestation of Barbara’s insecurity? Let us know your thoughts in the comments or hit me up on Twitter @lifeinpolaroid to talk all things Wonder Woman!