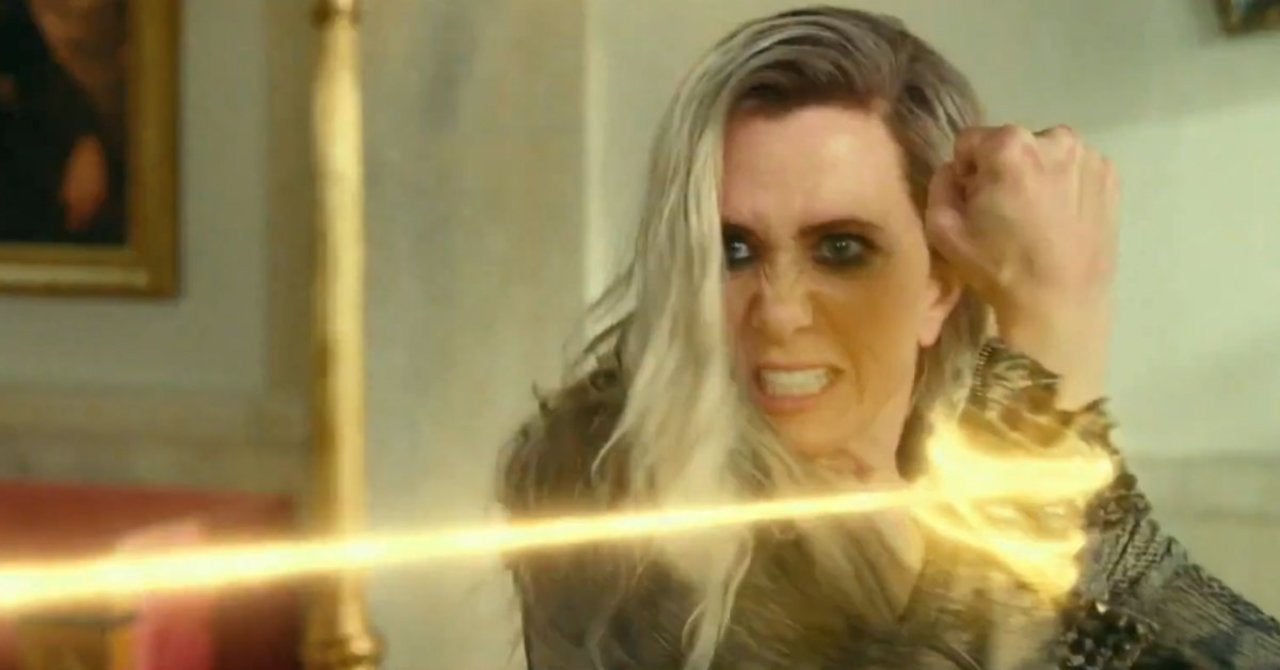 Kristen Wiig says that Cheetah and Diana’s friendship complicates matters in Wonder Woman 1984. It’s become clear from the film’s trailer and released stills that the two women share some sort of a bond. But, the actress’s latest comment shows that they work together and that forms the bedrock of their relationship. However, because she’s a villain in WW84, viewers know the good vibes between them can’t last forever. DC FanDome allowed a fan to ask a question about the relationship. Wiig tried her best to answer the question with some surprising depth but stopped short of giving everything away. Both she and Patty Jenkins have tried to keep the twists and turns of the film under wraps. Now, with a Christmas day release date, it will be up to fans to figure out what drives Barbra to the Cheetah moniker for themselves.

“The connection between Diana and Cheetah, they work together and they’re friends at the beginning of the movie,” Wiig explained. “Barbara Minerva, who becomes Cheetah, she really looks up to Diana and wants to be her. Diana really loves being around Barbara. it makes the relationship a bit more complicated and interesting as Barbara starts to change…The rest, you’ll have to see.”

Comicbook.com had the chance to speak with costume designer Lindy Hemming previously. She told Brandon Davis about how you go into crafting these moments between villains and how you bring that journey across for viewers.

“How you tackle everything doing a superhero film to me, is you investigate the characters as much as you can find, the same way the characters are trying to find the character inside this thing, whatever suit it is,” Hemming explained. “Patty [Jenkins] is really into all the character work, and so you approach the journey…I’m not going to talk about what happens to her, but the journey that the character makes is approached through their character. So we’re looking to build, build, all the time so that you feel you know more about the person she turns into, than you would have if it was just a transformation into something.”

Will you be seeing WW84 on day one? Let us know in the comments!