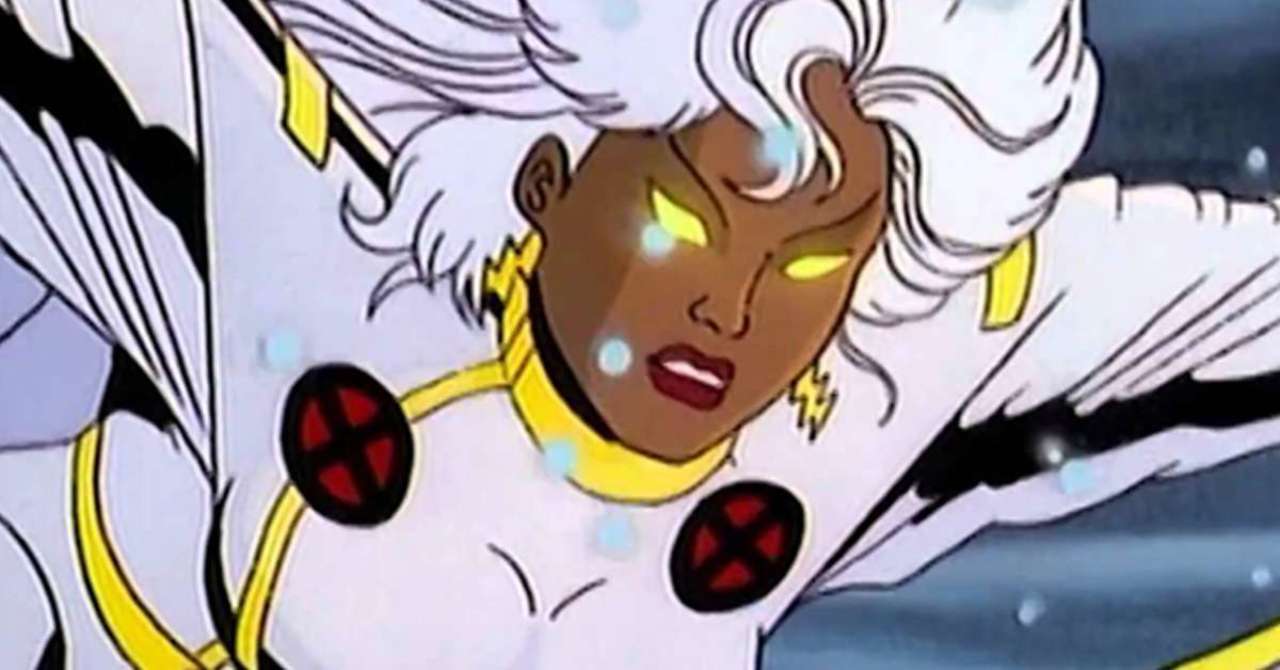 The actress who played Storm on X-Men: The Animated Series is opening up about how important that character was for fans of color. Alison Sealy Smith sat down to talk with Chandler Poling of the X-Reads Podcast as a part of a larger panel about the show. She hasn’t gotten the chance to be front and center in a lot of conventions since the show. But, in her comments, noted that many people who grew up watching the show listed her as one of the heroes most loved by the fanbase. There just weren’t a lot of minority heroes represented on Saturday morning cartoons at the time and every little bit of exposure helped.

“I don’t know how many Black superheroes there were before X-Men, but it’s huge,” Sealy-Smith explained. “I lived out in Scarborough [Canada] for a long time and for those kids, that there was a Black superhero, and that there was then a Black actress who was actually voicing the character… it was a big deal. And so, we shouldn’t underestimate the power of that was too, for people who didn’t often see themselves represented or think of themselves as superheroes.”

Series writer, producer, and artist Larry Houston also spoke to her impact during the panel.

“It’s really between Storm and the Black Panther, at the time in the ‘90s for two top characters representing Black superheroes getting seen as being out there,” he added. “There were some other characters like the Falcon, but [they were] the two top tier most recognised fictional characters that kids got behind and we were lucky enough to have not only [Storm], but I was able to put the Black Panther as a cameo in one of the episodes, which all the kids when they saw that, the fan reaction, they were so excited to see the Black Panther existing in the same universe as Storm.”

Lenore Zann, who played Rogue also talked up the lasting imprint the show left in the minds of fans.

“It took years before we found out really what a success the show was,” Zann expounded. “And now, just having done a few Comic-Cons over the last year before Covid, it’s so heartwarming and emotionally overwhelming really to see the love that the fans have for our show and the characters.”

“We made them feel like they belonged and that it’s okay to be different, and that we need to look out for each other. That we’ve got each other’s backs. To me, that’s worth it all,” she continued. “That is the best thing to come out of this. And if we can help another generation of kids who are going through hell right now in many ways, shapes, and forms [with] racism, and [homophobia]… It really gives me hope that we can at least get to them with a good positive message, that we’re okay. That you’re okay. That we’re in this together.”

Have you checked out X-Men: The Animated Series on Disney+? Let us know down in the comments!