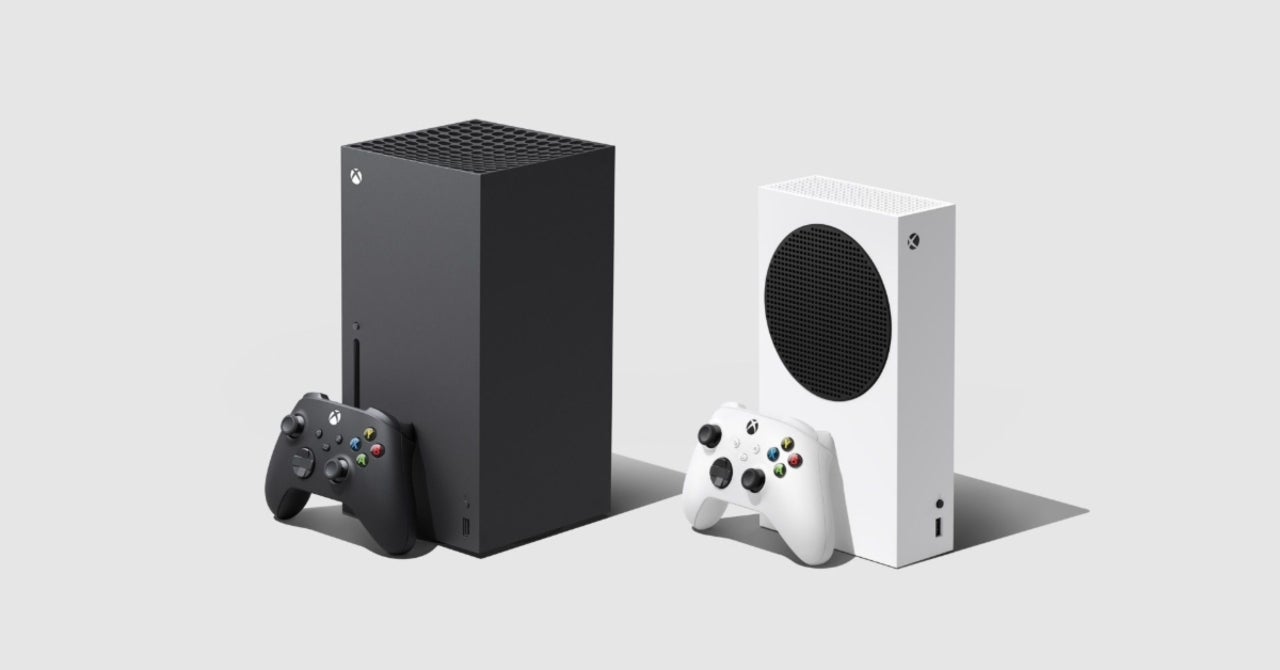 The battle for next-gen gaming will officially get underway when Microsoft opens up pre-orders for the Xbox Series X and Xbox Series S consoles starting today, September 22nd. Pre-orders are expected to go live at most – if not all – of the retailers listed below at 8am PST (11am EST) in the US. We don’t expect these retailers to jump the gun like they did with the PS5 pre-order fiasco, but you never know.

The Xbox Series X is priced at $499, while the digital-only Xbox Series X is priced at only $299. Both consoles are slated to arrive on November 10th. Keep in mind that Microsoft acquired Bethesda yesterday, which will likely have a positive impact on Xbox Series X and Series S sales. The retailer list can be found below with landing page links for the new console and direct console links where applicable. Additional direct links will be added when they go live.

Naturally, quantities are expected to be extremely limited. That is to say, sell outs will likely be the norm running all the way through the holiday season, so reserve a console whenever the opportunity arises. Unfortunately, many of the confirmed Xbox pre-orders will end up here on eBay for the Xbox Series X and here for the Xbox Series S with exorbitant prices. Avoid encouraging hoarding unless you have deep pockets and you’re dead serious about having the console on Day 1. On the plus side, the Xbox Series X launch can’t be worse than the PS5 launch since it won’t come as a complete surprise.

“There will be thousands of games to play, spanning four generations, when Xbox Series X launches globally this November and over 100 optimized for Xbox Series X titles, built to take full advantage of our most powerful console, are planned for this year,” stated Will Tuttle, Xbox Wire Editor in Chief, when the launch month was revealed. “And with brand new console features like hardware-accelerated Direct X raytracing, framerates up to 120 frames per second, faster loading times, and Quick Resume for multiple games, playing will look and feel better, no matter which games you choose to play on day one.”

You can check out all of our previous coverage of Xbox right here.