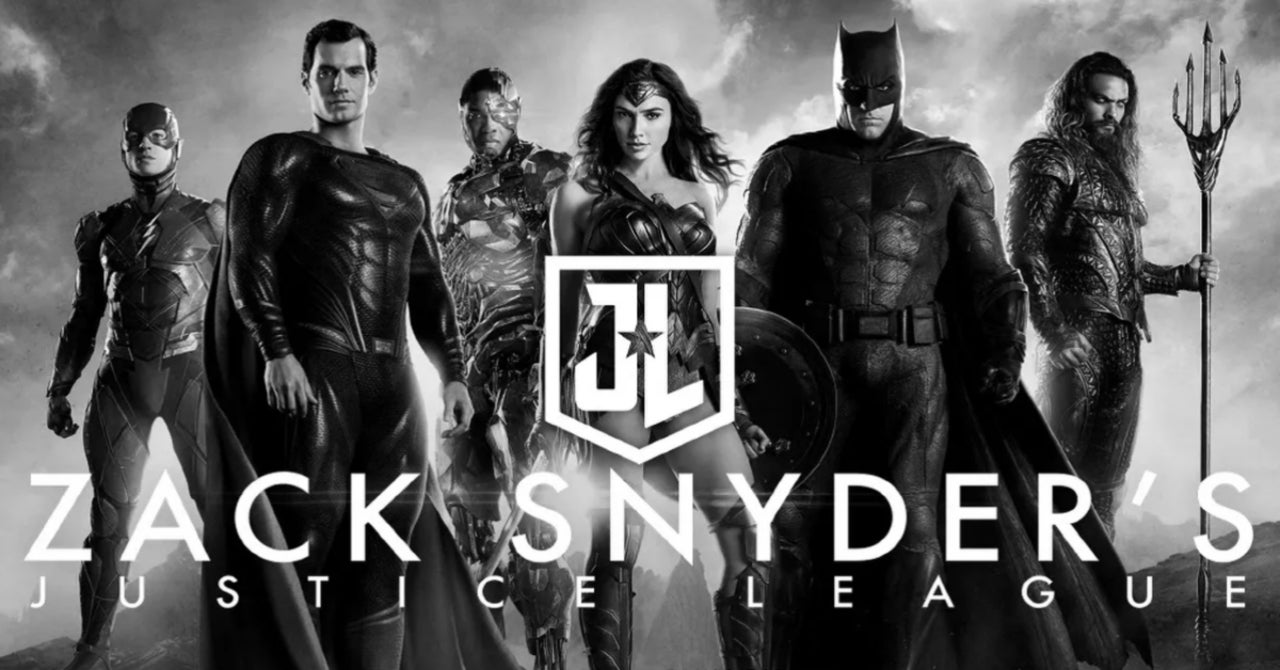 Before Ray Porter confirmed his role as the dark god Darkseid in Zack Snyder’s Justice League, the yet to be completed version of the film realizing Snyder’s original vision for Justice League, the actor says he faced “harsh” online criticism from commenters who balked at the thought of the director casting “some nobody” in the role. Porter, both an actor and an audiobook narrator, filmed on the Snyder-directed Justice League but does not appear in the version completed by Joss Whedon and released into theaters in 2017. Word of Porter’s casting eventually leaked online and was regarded as an open secret until the actor was permitted to break an almost four-year silence after the Snyder Cut was confirmed for a 2021 release on HBO Max.

“I’ve been sort of under the radar for a number of years,” Porter said on the LightCast podcast. “I’ve popped up on various TV shows and a couple of movies and things like that, but I know that when the first rumblings of me playing this role came out, I read some stuff online. Some of it was kind, some of it really wasn’t, about, ‘Oh, there’s no way Zack would do that. He’s not going to cast some nobody.’ My favorite quote was, ‘Zack would want a real actor.'”

Porter’s credits include roles on Justified and It’s Always Sunny in Philadelphia, in addition to appearing in Argo, the Best Picture winner directed by and starring Justice League‘s Batman star Ben Affleck.

“But that’s all right. It’s very harsh, and people have their opinions, and people don’t know me from Adam. I understand that,” Porter said. “I’m grateful that Zack Snyder saw something and cast me in this role, and I’m grateful for every minute that I worked on that film.”

“So you may not know me now,” Porter added, lowering his voice to a tone befitting the tyrannical ruler of the hellish Apokolips, “but you will!”

When Porter’s then-rumored role leaked on a podcast, the actor worried DC and studio Warner Bros. would believe he was in violation of a nondisclosure agreement he signed in 2016.

“I got [Twitter] messages [from fans] saying, ‘Did you play Darkseid in Justice League?’ I immediately went into panic mode and I shot off an email to Warner Bros. and I shot off an email to DC like, ‘I didn’t say anything. I didn’t say anything,'” Porter said. “They were great, they were like, ‘No, it’s okay.’ But I still wasn’t clear, and I didn’t want to do anything that was inappropriate, I didn’t want to muddy the waters. Also, at this point, there was no idea that this was gonna be a thing, that [the Snyder Cut] was going to come out.”

Now freed to open up about his role, which is set to be restored in Zack Snyder’s Justice League, Porter added, “To be able to actually fully celebrate with everybody who has waited so long and worked so hard to see this film, I’m proud of it. I’m proud of having done this part, I’m proud to have worked with the people that I worked with, I’m proud to know Zack and Deborah [Snyder, producer]. They’re two of the greatest people you would ever want to meet.”

Warner Bros. will release the Snyder Cut on HBO Max in 2021.